When Joe and Courtney first booked me for their September, 2016 wedding, I could just sense something special about them. They met at the top of the Prudential Center in Boston.  It was at the beginning of their freshman year at Northeastern University and during their “Intro to Architecture” class trip.  Since then they have graduated twice, lived in three cities, studied abroad, ran two half-marathons, traveled to seven countries, saw five Broadway musicals, attended twenty-five baseball games, and have visited five amusement parks.  Two thousand, seven hundred, and thirty-six days later, they’re tying the knot!

Joe and Courtney are both architects and currently live in the heart of Brooklyn, NY. When they told me how important photos were to them and that they wanted to do their engagement session at a local park they frequent often, I couldn’t contain my excitement! My lovely mom made the best road trip buddy, and we spent the morning in Brooklyn laughing our faces off at my driving through Tines Square, eating the most delicious local bagel sandwiches, and ended the evening with Joe and Courtney showing us their favorite pizza shop which did noooot disappoint! It was seriously the best day.

Joe and Courtney were so effortless to photograph. Literally, I’m not even sure if I posed them at all!? They are naturally in love, which made for naturally happy looking photos! I still can’t stop smiling like a doof at my computer screen over their adorable chemistry and relationship.

I had too many favorites to count so, enjoy!! 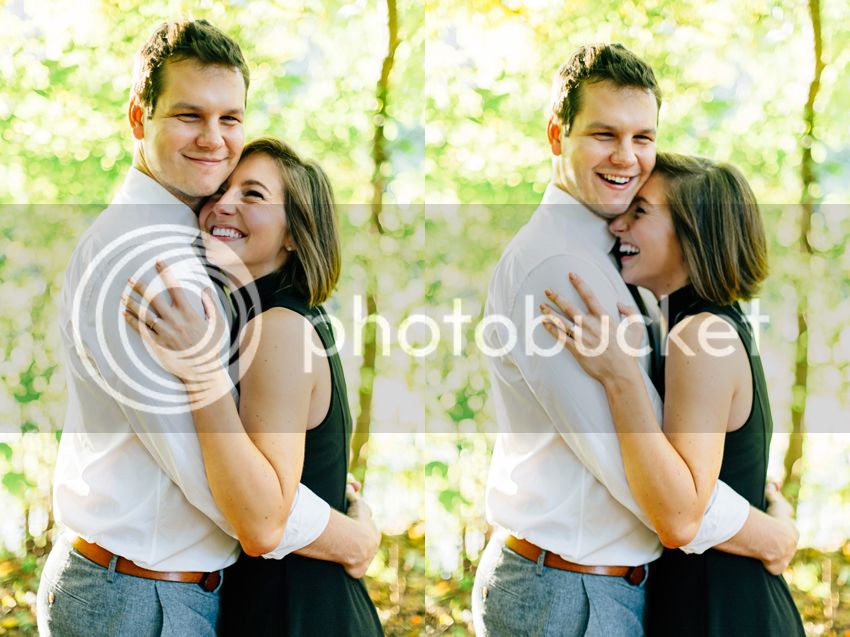 HAPPY EASTER!!! So thankful for a reason to celebr

That’s my husband up there in the sky. 😎 #pil